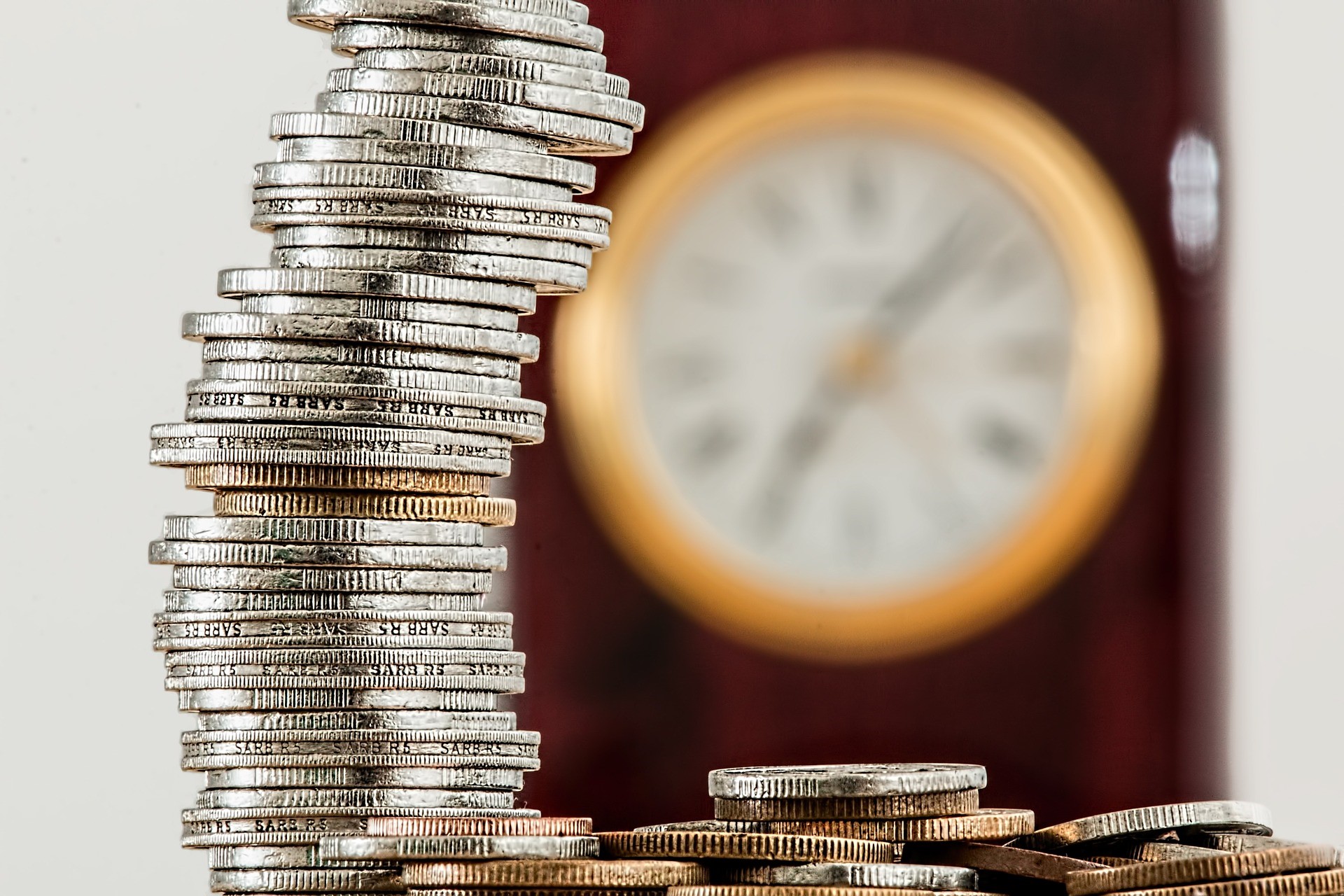 Compound interest is one of the powerhouses of personal investing. Harness its effects sensibly and it is a low-risk path to greater wealth in the investment world. Compound interest is a method that separates the comfortably well off from the downtrodden huddled masses.

Compound interest may be defined as, “the addition of an interest calculation to the principal component of a deposit or loan.”

In other words, it results in interest accruing on interest. In the personal investment sphere, it results from reinvesting interest, rather than paying it out. Hence, that interest in the next period is then earned on the principal sum plus the previously accumulated interest.

Care To Repeat That?

Compound interest is a commonly used term that describes the way interest is earned on an investment. It illustrates the repeating process of earning interest on the interest that results in the accelerated growth of an investment over time.

When you take out a loan and acquire a debt, however, compound interest works in a similar way but against you. You are liable for any interest accruing on your interest if you do not pay the loan off. This leads to your total debt growing exponentially!

Why Is Compound Interest Important?

This concept may seem obscure and a bit fiddly but it is not. Exponential growth can seem abstract and difficult to intuitively grasp. Hence, it is all too easy to ignore its powerful impact on growth or debt.

Take, for example, the option of having:

You could receive 1 cent today and then double that every day for 30 days. So tomorrow you receive 2 cents, in 3 days you rece4 cents and so on.

Which option would you opt for?

If you chose option one, congratulations, you are now $2,000,000 richer. That’s better than winning the lottery! However, if you selected option 2, you would actually be $10,737,418 richer. Now that’s real wealth creation!

So, a big wad of lovely, lovely cash versus a seemingly trivial amount that just happens to double daily powered by the impact of compound interest. People it seems are not great and visualising the effects of exponential growth.

Compound interest is also a concept where the modern obsession with instant gratification results in our exiting many investment strategies way too early in a process, just because the initial growth trend doesn’t appear promising on the surface.

In the above example, at the end of the first fortnight, you would only have around $160. That doesn’t seem like much compared to $2,000,000! The process of compounding is initially quite slow and only accelerates later in the process.

The lessons of compound growth apply to our everyday investing strategy where investors typically target growth rates of between 9 and 10 percent annually.

Compound interest is one area where the financial media have struggled to inform and communicate the benefits of the concept.

Take the example of a typical suburban investor. Grace earns a comfortable salary working in the healthcare sector. She is smart with her money and conservative and she prefers to live well within her means.

Grace lives in an average apartment, which she could easily afford to upgrade if she wished. Grace also drives a four-year-old compact car, takes her lunch to work every day and cooks her own meals.

After Grace pays her mortgage and her other monthly bills, she spends some money on personal care and socializing. After that Grace is able to scrape together $20,000 each year to invest. Grace diligently invests this every year into an ETF that returns about 9 percent annually on average.

As you would expect with such a conservative investment strategy, results accumulate very slowly initially. In the first 7 years of investing, Grace puts diligently sticks to her investment strategy despite the fact that it feels like she is treading water.

After the first seven years of investing, Grace only has accumulated around $200,000 most of which she contributed herself! Her investment portfolio appears to be growing in slow motion.

In year 8 the pendulum shifts and the portfolio is actually growing organically in lockstep to the amount Grace herself is contributing annually.

A few more years into the future and Grace’s personal contributions are being outpaced by her portfolio’s organic growth.

So to benefit from compound interest, you need to persevere through the first few years before the full effect of compound growth kicks in and powers your investment.

Advocates of the financial independence and early retirement philosophy tend to value time ahead of cash.

The Power Of Time In Generating Investment Returns

Looking at Grace’s investment consider how long it would take for her portfolio to grow by $100,000 increments.

In a society where instant gratification is a key driver and market turbulence has undermined long-term investing as a credible strategy for achieving financial independence and enabling early retirement, compound interest is rarely discussed.

However, it has a part to play in any investment strategy. In many cases, time matters more than dollars, so consider evaluating your investment in terms of time rather than absolute dollars, particularly early in your investment!

Taking a general share market return of 9 to 10 percent, as a rough guide, an investor such as Grace can expect to be approximately 50 percent toward her goal measured in time when she is only 25 percent of the way to her goal in dollar terms. So once you have 25 percent of the dollars you need to generate your chosen passive income, you are in fact already “halfway there!” Time is always your best friend when it comes investment strategy. Hence, the best time to begin investing is right here, right now, regardless of how old you are or where your starting point. 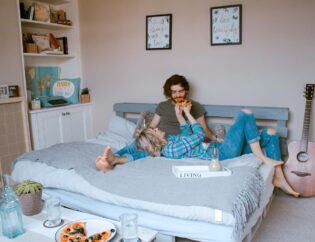 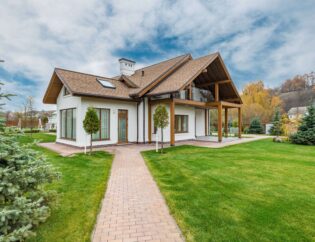 vamtam-theme-circle-post
Wealthy You
Buying a home is one of the most expensive milestones a person can achieve, so...
Read More 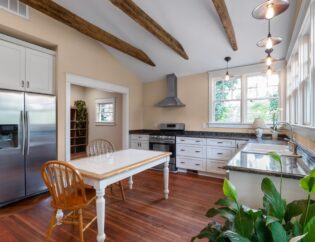 vamtam-theme-circle-post
Wealthy You
Refinancing your mortgage to suit your financial needs can be done, but you have to...
Read More 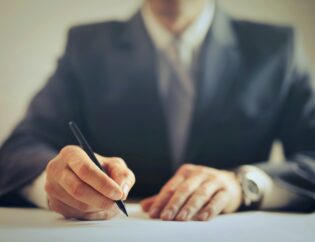 vamtam-theme-circle-post
Wealthy You
At the beginning of your real estate negotiations and while trying to find the right...
Read More 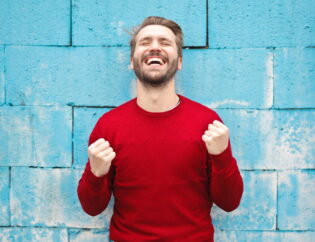 vamtam-theme-circle-post
Wealthy You
When you are in the market to buy your dream home, it helps to...
Read More 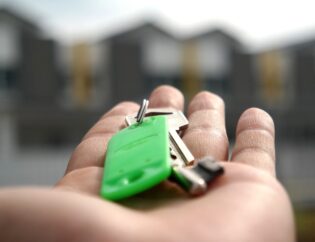 vamtam-theme-circle-post
Wealthy You
For many people, owning a home is a significant milestone, and saving for a house...
Read More 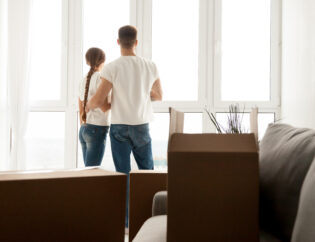 vamtam-theme-circle-post
Wealthy You
As a first home buyer, knowing your borrowing capacity should be the first step...
Read More 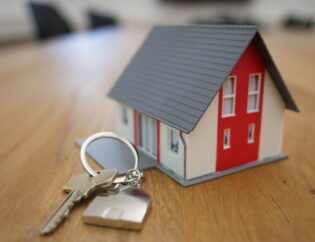 vamtam-theme-circle-post
Wealthy You
Owning an investment property is a good option for increasing your cash flow through regular...
Read More 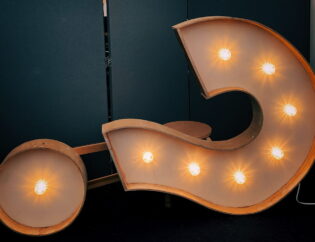 vamtam-theme-circle-post
Wealthy You
A looming economic crisis during the COVID-19 pandemic prompted the Reserve Bank of Australia...
Read More 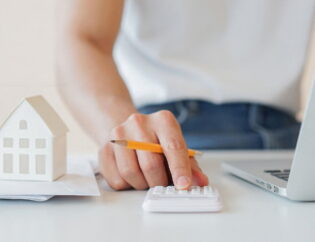 vamtam-theme-circle-post
Collins Mayaki
How the coronavirus pandemic triggered RBA slash in interest rates could be your chance to...
Read More

What Is Rentvesting And How Can It Benefit You?Building Fabulous Wealth Slowly Part 3: 5 Financial Rules You Should Break