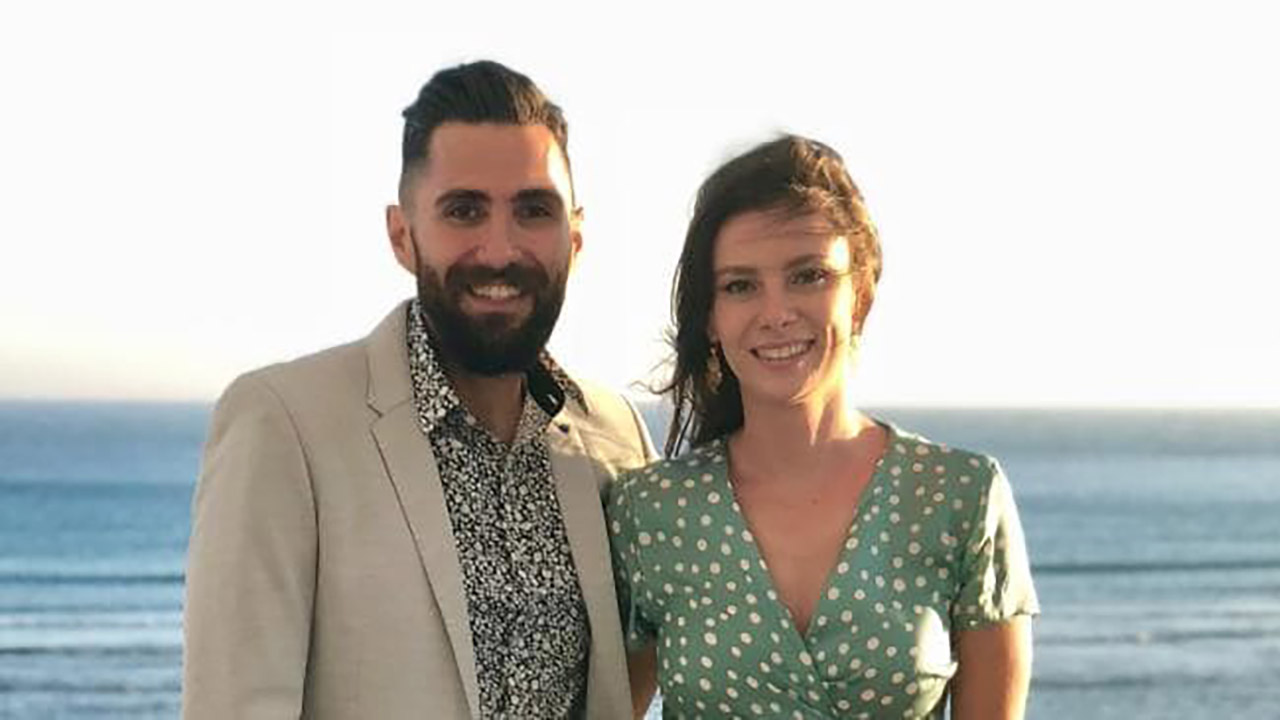 Hugo Da Silva and Bindi Cormack bought their first home in Sydney after saving for less than a year. Here’s how you can do it too.

Hugo Da Silva and Bindi Cormack, just like most Sydney couples, took the plunge and decided to by their first property.

Only a mere 12 months later after their decision, Hugo and Bindi are now proud owners of a spacious three-bedroom apartment – They insist it’s not an impossible dream.

The couple bought their first piece of real estate in North Parramatta for $610,000, complete with two bathrooms, an extra bedroom and even a lockup garage. That’s a luxury!

Hugo and Bindi accredit their ability to get into the market so quickly through a combination of strategic saving, buying a little further from the CBD and relying on their parents for help. Hugo, a PE teacher earning $80,000 per year, has spent the last year living rent-free with his parents in their Campsie family home after returning from a stint in the UK.

The 33-year-old’s parents also acted as guarantors for the young couple, which they say helped them achieve their homeownership plan sooner.

“I was living in the UK last year and when I arrived back in Australia in January, I made it a goal of mine to buy a place this year,” said Hugo.

“My savings took a bit of a hit after travelling.”

“But I got straight back into work in Australia and started saving every week by putting 60per cent of my salary away into savings with the goal of buying a place, which my partner wanted to do as well,” Hugo said living rent-free with his family allowed him to save the bulk of his income while still having enough money left over to cover bills and maintain a social life. 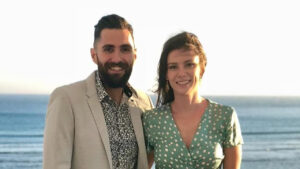 Sydneysider couple Hugo Da Silva and Bindi Cormack bought an apartment after one year of saving.

Meanwhile, Bindi, a state government employee earning $140,000 per year, was able to save around 40 per cent of her salary while still paying close to $400 per week in bills and expenses. The 31-year-old was able to do so comfortably by also living with her family and being charged a small boarding rate lower than the rent she would have paid privately.

Bindi also had some existing savings which she added to over the last 12 months.

Hugo acknowledged he had been given a helping hand by his parents.

“With my parents as guarantor we’re actually borrowing 100 per cent and using our savings to renovate.” 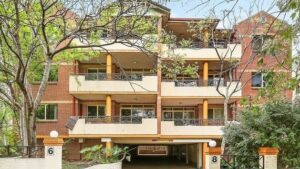 “We still could have gotten a loan – we didn’t have a 20 per cent deposit but based on our savings there were loans options available to us – the choice of banks we could have gone with was just fewer. But as soon as we put my parents down as guarantors we had hundreds of different options.”

This also meant Hugo and Bindi avoided having to pay mortgage insurance – they also made additional savings by choosing to buy a place under the stamp duty exemption threshold of $650,000.

Hugo said buying a home was easier than he had originally thought, especially following his strategy of moving in with family and using parents as guarantors and buying in cheaper, better value suburbs slightly further from the CBD.

“Having our parents help out definitely made things easier but it isn’t impossible to do it without help,” he said, “You just need to manage your money well and set goals”. 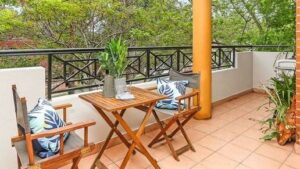 The couple are expecting to move into their new apartment next month.

Hugo said the process had gone smoothly after enlisting the help of a broker, from Wealthy You – Collins Mayaki, and that moving out of the inner west was also a savvy financial move.

Hugo and Bindi faced a slight hiccup during their loan process, which could have seen the situation ended badly and leading to the young couple losing their first opportunity to tap into the market. A seemingly small issue related to a mis-spelling of Hugo’s father’s name on crucial identification documents would have halted the deal. Hugo goes on to say “Collins’ saved us, without his knowhow we would have probably lost this apartment’.

Hugo encourages first time home buyers to trust a professional, “It’s their job, they know what they are doing.” 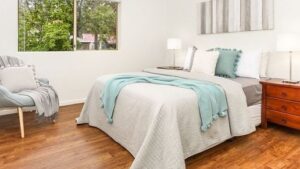 Now is the time to strike – says Hugo Da Silva.

“Everyone would love to be closer to the city but the way the property market is and the way it has always been, every generation has to buy a property further west.”

Hugo said for first homebuyers, now was the time to strike.

“This was the only offer we made so the first place we wanted, we got,”

“Now the market is red-hot for buyers and at most of the inspections there was no one else there, just us.”

“There was no competition and in terms of the process of buying and negotiating, it was easy.”

Hugo said he and Bindi spent about six weeks viewing properties before making an offer.

Looking to buy your first home but don’t know where to start? Contact a Wealthy You broker today Email: info@wealthyyou.com.au or phone (02) 7900-3288. 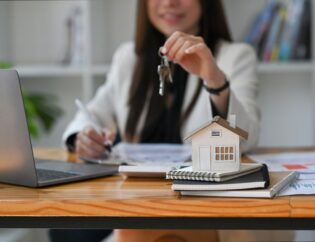 vamtam-theme-circle-post
Collins Mayaki
Nobody wants to be blindsided by extra expenses they have didn’t prepare for. That’s why...
Read More 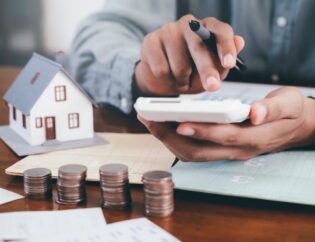 vamtam-theme-circle-post
Collins Mayaki
A home loan is necessary to build a new life. When you see a dream...
Read More 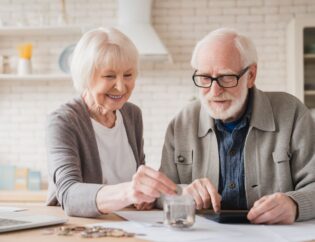 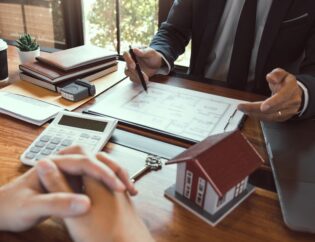 vamtam-theme-circle-post
Collins Mayaki
A commercial broker is your greatest asset when business is booming or heading south.  Commercial...
Read More 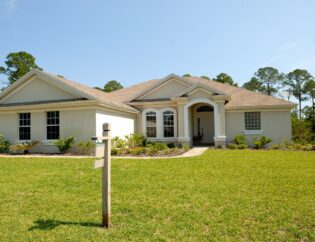 vamtam-theme-circle-post
Collins Mayaki
There are times when we are at a stage where we are ready for something...
Read More 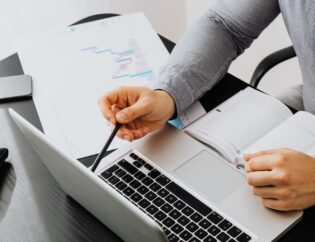 vamtam-theme-circle-post
Collins Mayaki
Home is truly where the heart is, but lifestyles can change and people grow, so...
Read More 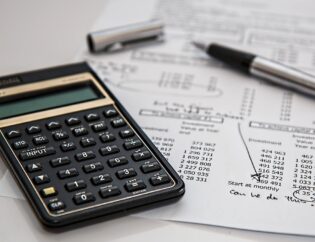 vamtam-theme-circle-post
Collins Mayaki
When you first get the idea to buy a second home, there’s excitement, a desire...
Read More 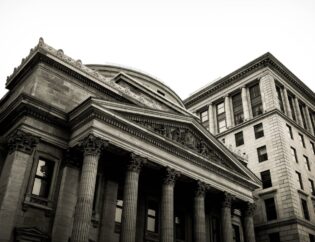 vamtam-theme-circle-post
Collins Mayaki
The Reserve Bank of Australia is a government business entity that also operates as a...
Read More 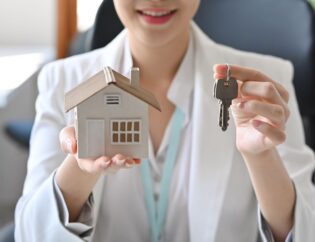 vamtam-theme-circle-post
Collins Mayaki
Valuation for a mortgage is essentially a formal report that an accredited valuer completes. Its...
Read More 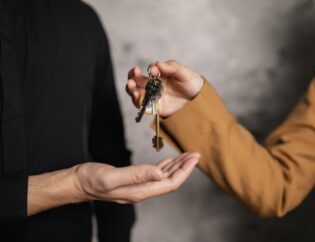 vamtam-theme-circle-post
Collins Mayaki
Saving for a deposit while paying rent is difficult for the first-time homebuyer. For many,...
Read More

How To Keep Your Tenants Happy So That They Stay LongerThe Beginner’s Guide To Investing In Gold
Loading Comments...